The European Federation of Journalists (EFJ) expressed concern over the recent move by the Programming Council of public service broadcaster RTV in Slovenia intending to restrict criticism made by the journalists’ trade union representative about the public broadcaster. The EFJ affiliate in Slovenia, the Union of Slovenian Journalists (SNS), denounced a violation of trade union rights and freedom of expression.

The Public Media Alliance stands in support of SNS in calling out the new resolution which goes against the rights and interests of journalists’ and their freedom of expression. As SNS states, “Criticism of the work of the public broadcaster is a prerequisite for its development and as such can contribute to strengthening its reputation, not undermining it.” This is especially concerning for potential political interference in its coverage of the parliamentary election next month. 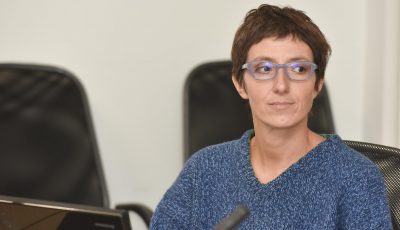 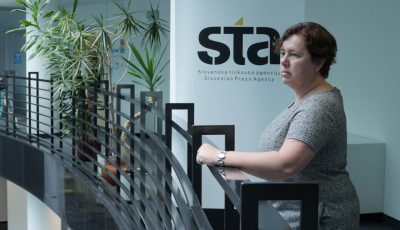